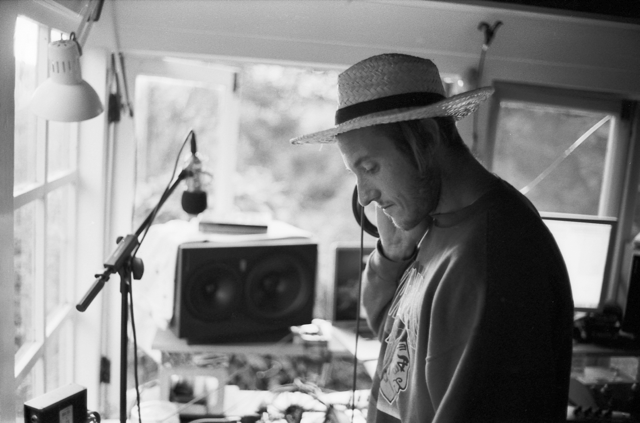 The Los Angeles bass fiend readies his UNO debut, an EP two years in the making.

Don Froth is described as an “undercover bedroom producer,” and he has released music via Phonica, West Norwood Cassette Library, and his own Froth’n imprint. He will release his REflex EP on November 27 via New York’s UNO.

The REflex EP pulls from the seedier sides of house, techno, and all things bass-inclined for a five-track exploration of body-jerking sounds, from the Miami bass-meets-Night Slugs vibes of ‘VAP’ to the deep funhouse groove of ‘Tunnelvision’. The artwork and tracklisting for the EP is below.

Rather than trying to explain it, Froth describes the EP as a way of being: “REflex is listening to a lot of music, all of the time. Avoiding over scheduling and over connectivity. Being happy with less, making mistakes and intermittent doses of risk.”

REflex is rounded out by a remix of the title track by techno legend Anthony “Shake” Shakir, which hypercharges the original’s Detroit influences. Download the remix below. 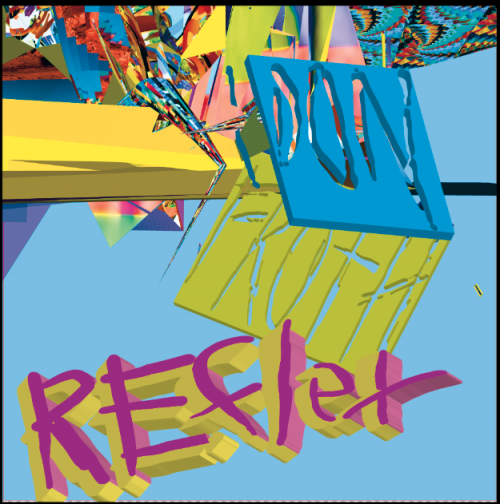