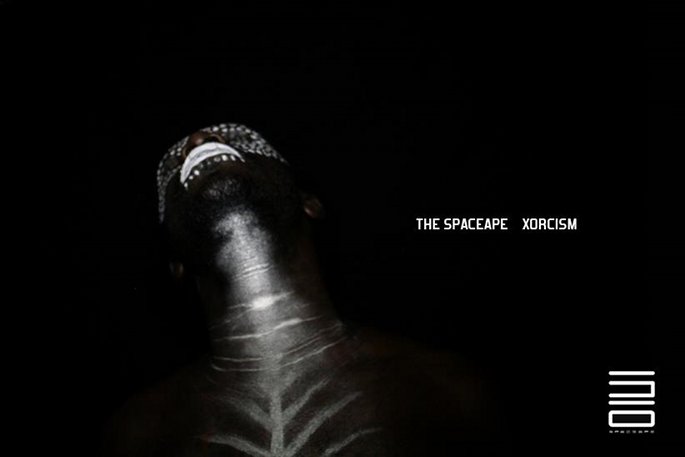 The Spaceape has gone his own way with a new solo EP, Xorcism.

Stephen Samuel Gordon has been the discerning dance producer’s go-to sideman for a minute now: Burial’s self-titled debut, Martyn’s Ghost People and a million and one Kode9 records have all called on the poet/toaster in the past. For an artist with his fair share of clunky moments, recent solo transmission ‘On The Run’ was a surprisingly lean and effective piece, all squawking horns and tribal percussion.

‘On The Run’ features on Xorcism, the debut solo EP from the London artist. The (largely beatless) collection continues in a similar vein to ‘On The Run’; self-avowedly “influenced by the spirit of Haitian music”. You can nab the EP for free below, although it’ll cost you an email address – well worth it, if you ask us.

Update: a press release sent out by Hyperdub explains the sensitive background of this EP a little better:

“The title, Xorcism comes from The Spaceape’s (Stephen Samuel Gordon) ongoing experience of living with a rare form of cancer, Neurolymphamatosis for the last 3 years. This intense experience was behind the sonic fictions of bodily malfunction and radiation that surrounded The Spaceape’s collaboration with Kode9 on 2011’s Black Sun album. Relisten to the lyrics to tracks such as ‘Black Smoke’, ‘Neon Red Sign’ and ‘The Cure’ and you’ll understand the context to this new batch of The Spaceape’s solo material.

Whilst Stephen now feels able to open up about his condition through his music, treatment is still ongoing so you will understand this is still a sensitive matter.”