Modeselektor, Mosca and Jackmaster sign up for Croatia’s Hideout Festival 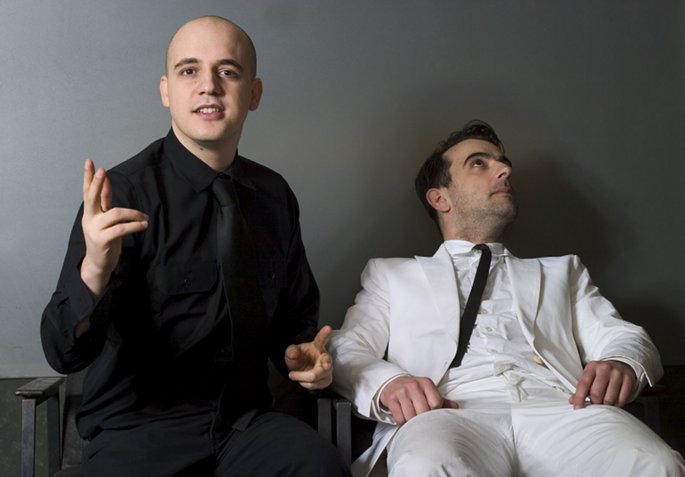 Croatian festival Hideout will return in 2013 – and the line-up’s a stonker.

Monkeytown larkers Modeselektor will be bringing their anything-goes hybrid of dubstep, house and hip-hop. The ever-reliable Mosca, meanwhile, will be tiptoeing along the fault line separating 2-step and house – and, if previous form is anything to go by, he’ll be doing so with major flair. Numbers impresario Jackmaster – the sort of DJ who tilts from club rap to mutant techno to funky with abandon – will be doing his technically adventurous thing. Rinse FM’s Oneman will also be on a similarly wide-ranging tip, and Pangaea can be expected to offer an idiosyncratic survey of bass heavy music.

John Talabot will be bringing his sunny/icy strand of disco, and Joy Orbison‘s exuberant house stylings will also be present and correct. Jamie Jones will keep the deep house heads in good spirits, and Scuba will also be tilting all over the shop. Further acts on the bill include Loco Dice, Erol Alkan, Pearson Sound, Subb-An, Shy FX, Huxley, Miguel and Toddla T.

Hideout runs from June 30 until July 5 2013 at Zrce Beach on the Island of Pag. Tickets and further information are available here.