The xx host exhibition and event series in LA, with help from Solange, Peanut Butter Wolf and more 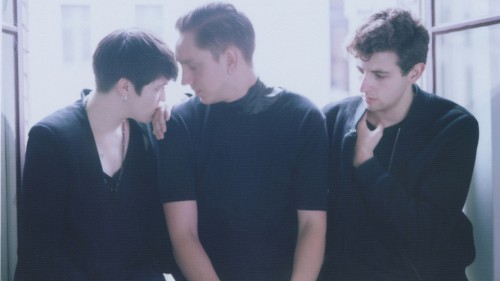 The Manchester residency announced earlier today, it seems, isn’t the only one the xx have in the pipeline.

As Pitchfork report, the Coexist-ers have teamed up with audio company Sonos for an exhibition and event series in Los Angeles. The  project intends to “explores the relationship between man and machine, highlighting the prevalence of technology that blurs the line between the two,” and is titled Missing. It launches today at LA’s Sonos Studio, and runs until December 23.

As well as the exhibition, the Sonos Studio residency will accomodate musical performances from Beyonce’s sister Solange (a listening party for her new EP True, accompanied by producer Dev Hynes on Nov 27), Stones Throw’s Peanut Butter Wolf (discussing the makings of an indie label on December 2) and former xx remixer Nosaj Thing (a multimedia perfomance on December 5). You can watch a promo video for Missing here: