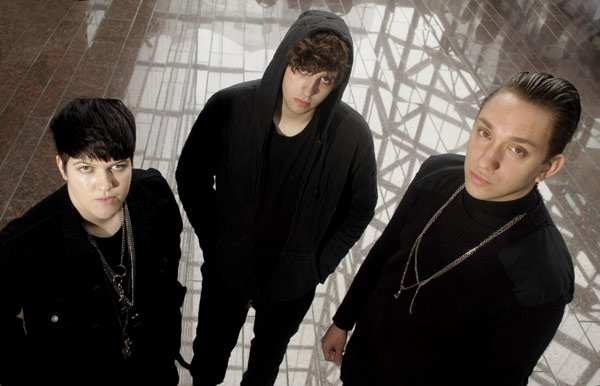 The xx have announced a residency at Manchester International Festival 2013.

The group, who this year released their sophomore album Coexist, will take over “an enigmatic found space in the centre of the city for the whole Festival. Each of these specially staged shows will have a capacity of no more than 100, giving audiences a new relationship with the band’s intimate, atmospheric music.”

Manchester International Festival takes place from July 4-21 2013. The festival’s website doesn’t specify how many shows the xx will play, or on what dates, but does reveal that 2013’s edition will also feature a performance of Shakespeare’s Macbeth, directed by and starring Kenneth Branagh, and an exploration of sustainable food systems titled The Biospheric Project.