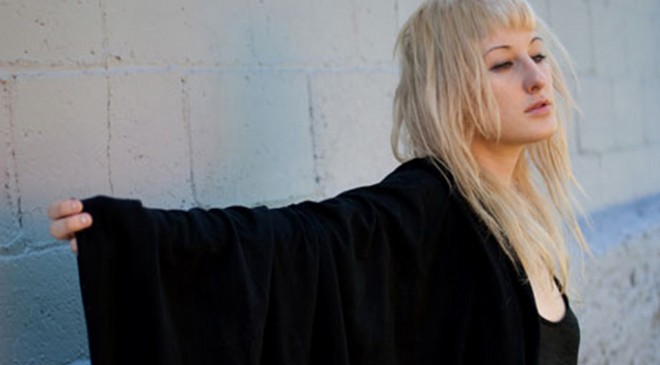 With her 777 tour in full swing and controversy swirling around the recently aired ‘Nobody’s Business’, Rihanna’s Unapologetic looks set to make a splash upon its release next week.

In the meantime, leftfield pop darling Nika Danilova – aka Zola Jesus – has offered up a cover of the album’s lead single, the ubiquitous ‘Diamonds’, which you can listen to below.

What’s striking is that there’s not all that much difference between Rihanna’s full-bodied delivery and Danilova’s own considerable pipes; the cover ends up achieving a similar grandiosity to the original, though it achieves it through twitching percussion and shimmering pads rather than the usual pop palette of pianos and strings. If you somehow managed to miss it, you’ll find the original ‘Diamonds’, video and all, here.