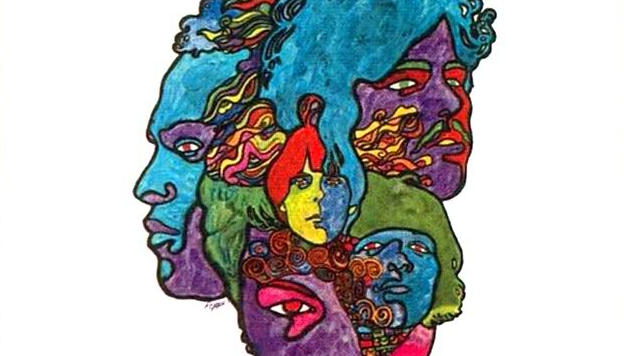 Forever Changes, Love‘s singular psychedelic pop masterpiece of 1967, is being reissued on vinyl to mark its 45th anniversary.

It’s the sound of band at the peak of their powers, capturing both the lightness and the latent darkness at the heart of the 60s’ counter-cultural explosion. Of course it’s Arthur Lee’s extraordinary songwriting that dominates, but second singer/guitarist Bryan Maclean is responsible for two of its most majestic cuts, mariachi-influenced opener ‘Alone Again Or’ and the elegiac ‘Old Man’. Beautifully orchestrated and produced to perfection by Elektra’s in-house bod Bruce Botnik, Forever Changes isn’t just Love’s best album, it’s arguably the best album of the 60s, period.

Rhino’s 45th anniversary reissue takes the form of a 180gm vinyl pressing, cut from analogue masters and featuring the original, iconic artwork. It’s due out on November 26.

Tracklist:
A1. Alone Again Or
A2. A House Is Not A Motel
A3. Andmoreagain
A4. The Daily Planet
A5. Old Man
A6. The Red Telephone
B1. Maybe The People Would Be The Times Or Between Clark and Hilldale
B2. Live And Let Live
B3. The Good Humor Man He Sees Everything Like This
B4. Bummer In The Summer
B5. You Set The Scene