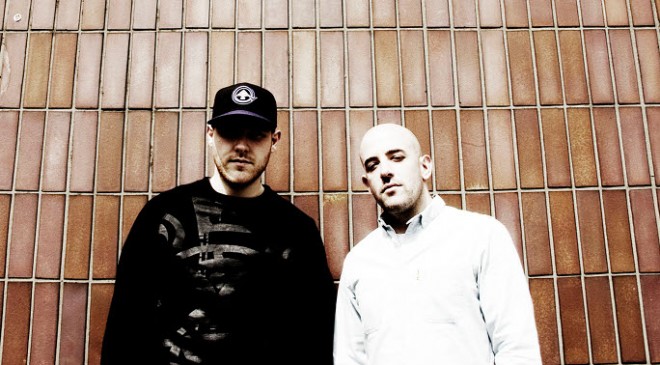 The Urban Nerds NYE bash has looked like a safe bet from the outset, with a slew of reliable selectors announced for the party late last month.

The promoters have now fleshed out proceedings with a few more names, as well as announcing the promoters who will be taking control of the warehouse venue’s third arch.

First up, Mak & Pasteman [pictured] and Urban Nerds’ own Rattus Rattus will grace Arch 1 alongside the likes of Redlight and Dread MC, Bondax, Marcus Nasty and MC Shantie and more

Arch 2 will be handled by south London upstarts Church, and it’s been revealed that residents Seb Wildblood and Apes will join Ben Westbeech under his house-leaning Breach alias, Dark Sky, Throwing Snow, Eliphino and more on the night.

Finally, it’s been revealed that veteran party-starters Them will host Arch 3 – no line-up announcements as yet, but given their past form, quality is assured.

The Urban Nerds NYE party takes place at the Sidings Warehouse in London Bridge – further info and tickets can be found here.