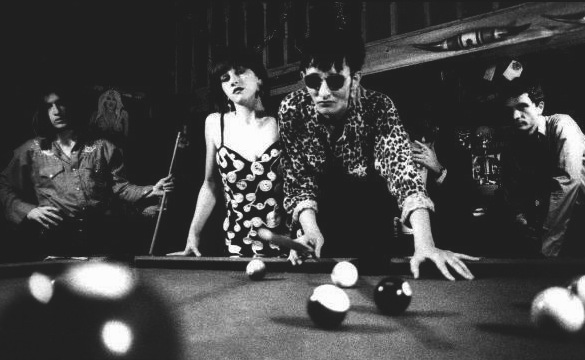 Howard rose to prominence as guitarist in The Birthday Party before joining Crime And The City Solution and co-founding These Immortal Souls. He also made handful of compelling solo albums, including the searing Teenage Snuff Film, which ranked in FACT’s Best of the 1990s. A chronic abuser of drink and drugs, Howard – without doubt one of the most singular and gifted guitarists of his generation – sadly died of cirrhosis of the liver in 2009.

Shotgun Wedding found him teaming up with no wave graduate Lydia Lunch for a set of raucous, ragged rock ‘n roll songs, including covers of Alice Cooper’s ‘Black Juju’ and gospel standard ‘In My Time Of Dying’. Cherry Red’s CD reissue (due out November 26) adds several live recordings, as well as a brilliant version of Lee Hazelwood and Nancy Sinatra’s ‘Some Velvet Morning’, which was originally released as a a single by 4AD in ’82.

Out of print since 1999, the album is a dissolute classic, and well worth investigating if you haven’t before. 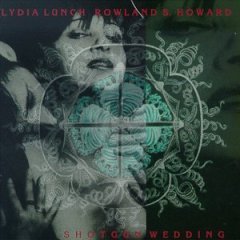