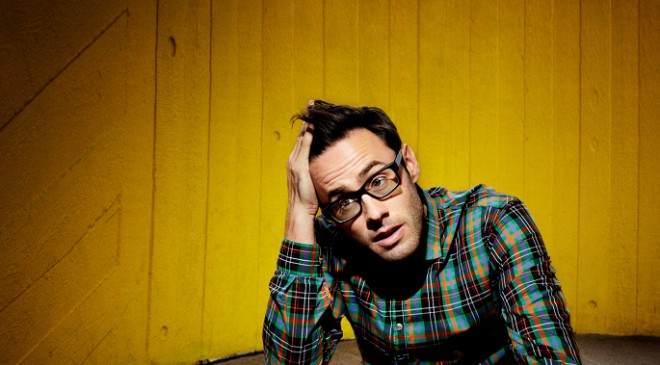 It has been announced that Will Saul’s second album, Getting Closer, will be released through K7! in May 2013 [via Juno Plus].

The album will be released under the Close alias – originally an anonymous outlet for remixes of Fink, Scuba and Little Dragon, before Saul unmasked himself last month. Living up to its name, Getting Closer will reportedly be heavy on the collaborations, with Tikiman, Scuba, Appleblim and Ewan Pearson all making appearances.

In other Saul-related news, it’s been revealed that the last Aus release of the year will be a collaboration between the label boss and Bristolian hardware maverick October. Light Sleeper is the first in a series of collaborations from the pair, with October on drum machines and Saul on synths, and will be backed with a remix from Kompakt boss Michael Mayer. It’s due for release on December 17.

Clips of Close tracks – which may or may not feature on the album – can be heard on the project’s website.