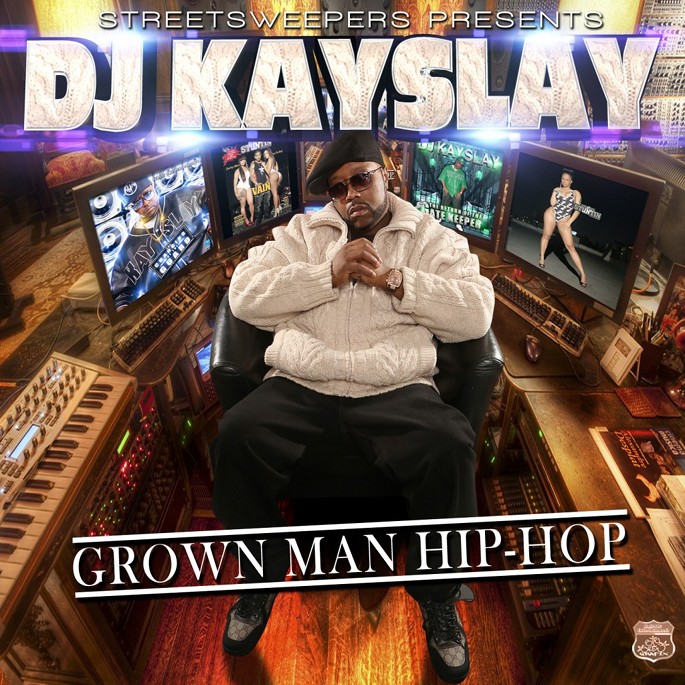 Yes, there’s been a whole lot of Kendrick Lamar on this site in the last week. But if you insist on releasing the rap record of the year, you’ve earned your column inches.

Following on from that slapdash Star Slinger remix of ‘Bitch Don’t Kill My Vibe‘, Lamar has now stepped onto a track by hip-hop veteran DJ Kay Slay. ‘Lyrical Gangstas’ is plucked from the NYC old-timer’s Grown Man Hip-Hop mixtape, which has just dropped. Lamar’s on bullish, ‘Backseat Freestyle’ form, salami-slicing syllables without breaking a sweat. Kay Slay associate Papoose stops by too, doing his tried and tested yelping thing. The low slung beat’s a throwback affair, sounding a little like the sort of thing N.O.R.E might have spat over at the tail- end of the Nineties. [via Hypetrak]