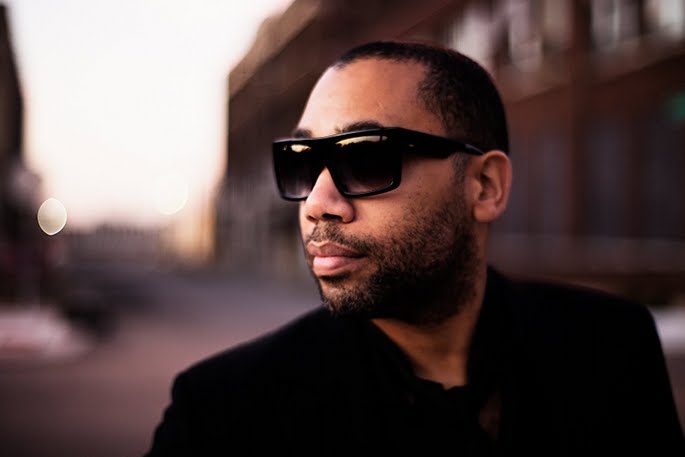 Carl Craig – aka 69, aka Paperclip People, aka the absolute don – is blowing the cobwebs off a classic early-period compilation.

Elements 1989-1990 originally dropped way back in 1996. Curated by Brendan M Gillen, the set collected Craig’s early work under the Psyche and BFC monikers. The compilation is one of the most exuberant Craig releases out there: ‘Elements’, ‘Neurotic Behaviour’, and avalanche of loveliness ‘Chicken Noodle Soup’ are among the C2 set texts found on the record.

Craig’s robust Planet E label are now set to put out a special edition version of Elements 1989-1990. The reissue, limited to 750 copies, has been fully remastered. The record has also been expanded from six tracks to nine (although trainspotters will note that the new tracks already featured on the 12-track Elements 1989-1990 CD edition).

Elements 1989-1990 is expected before the end of the year. Craig’s FACT mix from earlier this year is available here. [via Juno Plus]