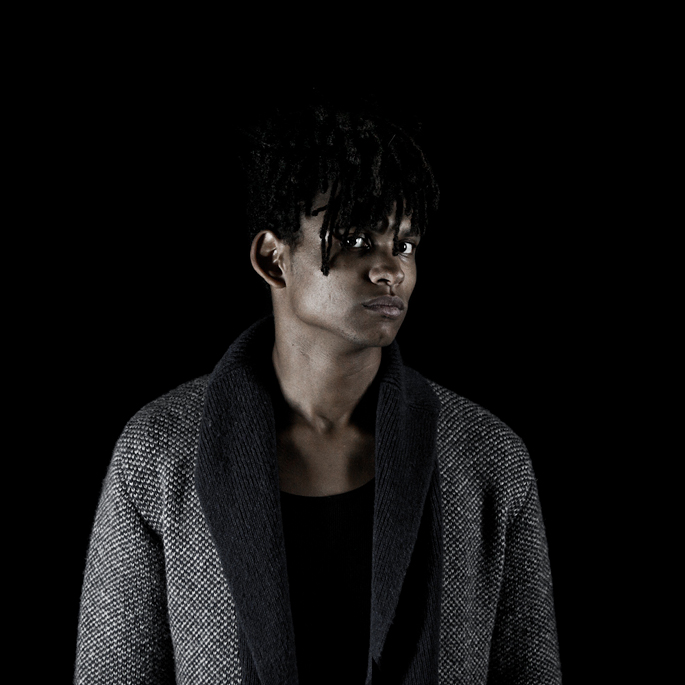 In the last twelve months, the club-orientated Monkeytown sublabel have knocked out albums by Phon.O, Addison Groove, Shed and Anstam, not to mention a compilation LP and a smattering of 12″s. Latest – and, we’re guessing, last – on the list for 2012 is Orbiting, the debut LP from Parisian beat explorer Bambounou.

Following on from the COBE  EP, Orbiting‘s an album that privileges discordance over coherence. Over the album’s 12 tracks, Bambounou runs the gamut from spangled Funky house to Bubbling to light-touch electro. French Fries, who reps Bambounou’s YoungGunz crew, also pops up for a guest appearance. Head to Resident Advisor to listen.