Chris Liebing and Terrence Fixmer sign up for CLR London 2012 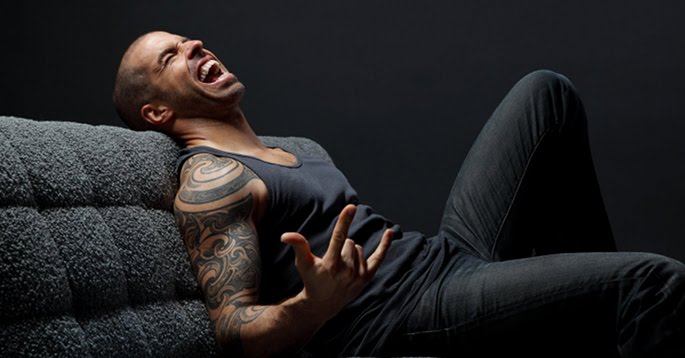 On Saturday November 24, a secret warehouse location will put the work of German label CLR on a pedestal.

The label specialises in pummelling techno, and the line-up for the night – produced in association with London Warehouse Events – packs a corresponding punch. CLR boss Chris Liebing tops the bill. Having had his baptism of 4/4 back in the early 1990s, Liebing’s established himself as the don of a particular sort of hard-edged techno. Expect foreful techno old and new, all delivered with his Cheshire cat smile.

Neo-industrial hair-raiser Terence Fixmer, recently patronised by Turbo,  will be appearing live. Brian Sanhaji will also offer a live, techno-indebted set – although expect the German to borrow from house and minimal too. Frankfurt’s Monoloc and DJ Emerson round out the bill.