Download a new mix by Lost’s Steve Bicknell ahead of Saturday’s party with Atkins, May and more 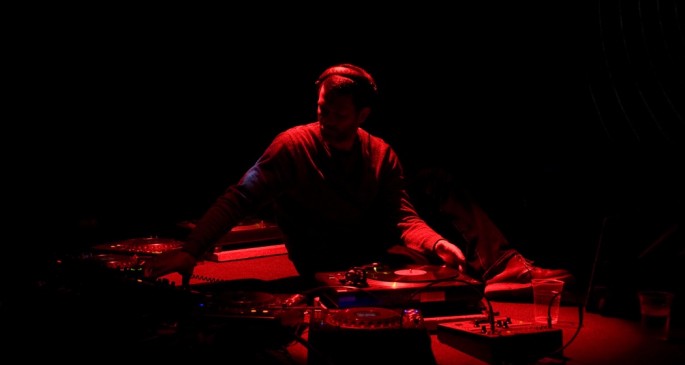 Lost have pulled together a genuinely astonishing techno line-up for their FIRE: In Session party at Area in Vauxhall this Saturday, 24 November.

Two of the fabled Belleville Three, Derrick May and Juan Atkins, will both be stopping by. The former remains one of Detroit’s most eminent names, and he’s cemented his legacy with a long and illustrious discography, including work as Rhythim Is Rhythim and Mayday. The latter, meanwhile, has the best claim of any to being the father of techno, creating the Model 500, Cybotron and Metroplex aliases.

On a very different tip, Basic Channel’s Mark Ernestus will be showcasing his inimitable collection of immersive dub and dancehall sides – records which in many cases sound more techno than techno, so to speak. Ernestus’ body of work with Mortiz Von Oswald has rarely been more influential, and his set will see him please the converted – and likely win over a few skeptics too. The newer generation will be represented by the remarkably precocious Kyle Hall, fast establishing himself as arguably the best of Detroit’s young breed. The list goes on: Tevo Howard, Steve Bicknell and Honest Jon’s boss Mark Ainsley have also all got the nod. The night runs from 11.00am until 6am. Tickets and further information are available from the FIRE website.

To herald the event, Lost founder and resident Steve Bicknell has put together a short but perfectly formed mix for FACT which you can download via the Soundcloud player below.