In rare interview, Frank Ocean opens up about his career-making year 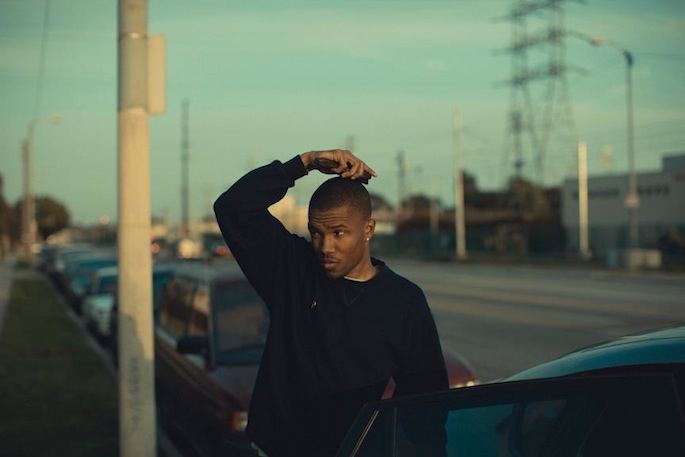 In an interview with GQ, Ocean charts his life and career.

The media-shy Frank Ocean sat down with GQ‘s Amy Wallace for what is probably his most in-depth interview yet. Ocean talks about his childhood, his move to Los Angeles, hooking up with Odd Future, and his headline-capturing 2012, anchored by the release of Channel Orange.

Of course, his infamous, sexuality-exploring Tumblr post is a major topic of discussion, from the relationship that spawned it, to his decision to make it public, and the aftermath (“I hadn’t been happy in so long… There’s just some magic in truth and honesty and openness.”).

The prolific songwriter has at least five projects in the works: a song for Quentin Tarantino’s Django Unchained, songs for Alicia Keys and Beyoncé, songs for his own third album, a European tour modeled after Pink Floyd’s The Wall tour, and his “morphing” idea to open his own an arcade.