Miami’s UR1 Festival postponed, set to be headlined by Kanye West, Lou Reed 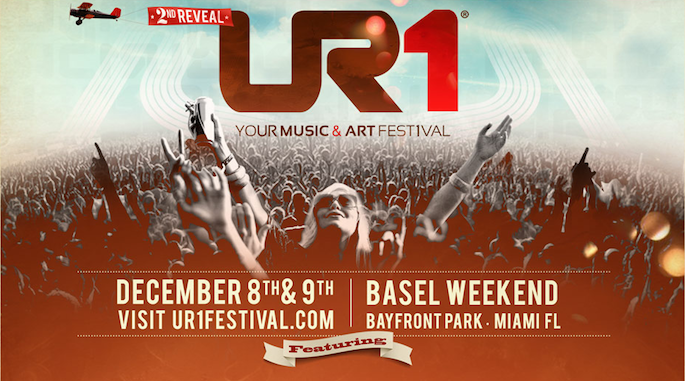 Festival organizers postpone the two-day festival due to weather concerns.

The inaugural UR1 festival was set to take place at Miami’s Bayfront Park on December 8 and 9, capping the four day Art Basel Miami Beach fair. However, the Miami New Times reports that the festival will be postponed due to a forecast that calls for strong winds, along with “continued effects of the recent Hurricane Sandy” (despite Miami being left relatively unscathed by the storm, as compared to the Northeast).

That last claim, combined with the fact that this major undertaking was announced less than two months before it was scheduled to happen, suggests that this might not have been a question of weather. While UR1 maintains it will be rescheduled, they are “making every effort to showcase some of the talent that was scheduled to perform and exhibit at the festival in various locations around Miami” during Art Basel.