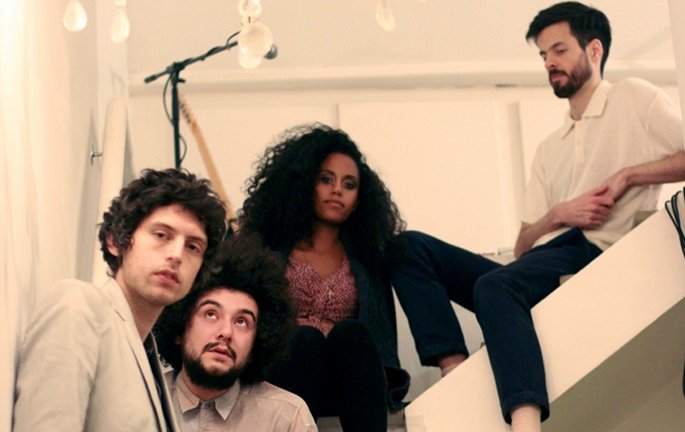 The latest group to be taken under the ever-inventive wing of sampling legend Matthew Herbert is Hejira.

The London quartet of Sam Beste, Rahel Debebe-Dessalegne, Alex Reeve and Alexis Nunez, Hejira have – like Micachu before them – had their debut album produced by Herbert, and their debut single, ‘Gypsy of the Soul’, comes backed with remixes by both Herbert and another of his favourites, The Invisible. You can stream and download Herbert’s hypnotic, scraping remix below.