Unheard Jimi Hendrix material to be collected on new LP 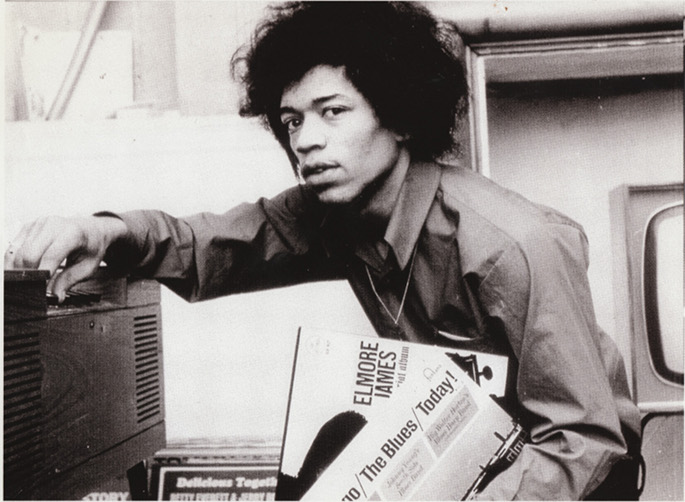 The great singer/guitarist, who passed away aged 27 in 1970, has been the subject of a rash of posthumous releases: six Hendrix albums turned up in the 1970s, not to mention a glut of 1980s/1990s releases and 2010’s huge West Coast Seattle Boy box set. As Rolling Stone report, there’s now more to come.

People, Hell And Angels will collect 12 hitherto unreleased recordings by the legendary guitarist. All the material on the disc dates from 1968-9, just after Hendrix had released his seminal Electric Ladyland LP.

Recorded separately from regular band The Jimi Hendrix Experience, the recordings featured were supposedly being considered for First Rays Of The New Rising Sun, the mooted double album that Hendrix, unfortunately, wasn’t able to finish (although it finally got a truncated release in 1997). The tracks reportedly show Hendrix on venturesome and surprising form, with Hendrix toying with keyboards, horns, doubled guitars and percussion.

Hendrix – would have been 70 this year – is set to be portrayed by Andre 3000 in a forthcoming biopic. People, Hell And Angels will arrive on March 5