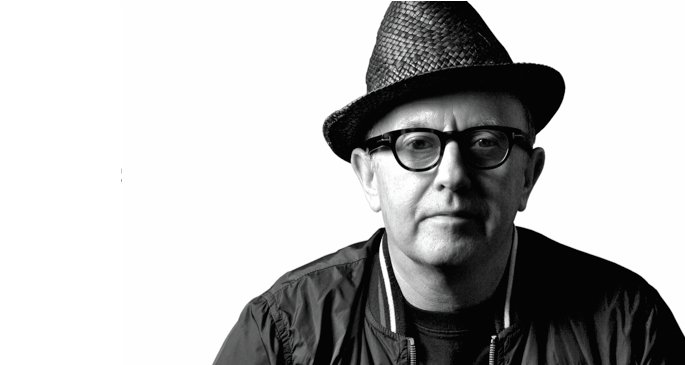 A fixture at the station since its legalisation in 1990 (prior to Kiss, he’d run the Roots Rockers show on Capital and spent time on Radio London), Rodigan’s knowledge of Jamaican music is considered second to none, and his respect spans numerous generations.

In recent years Rodigan’s slot has been pushed to the station’s late night schedule, and today announced that he was leaving the station “due to their continued marginalisation of reggae music”. Rodigan states that he’s “shared some wonderful times with many fantastic artists and members of staff and it’s with great sadness that I’ve come to this decision”, but claims that he had “no option but to make a stand for my passion and the music I love so dearly.”

“Reggae was originally played on the streets, not on radio”, he continues, ,”and Kiss’s refusal to schedule the only reggae show on their network to a socially accessible time has resulted in this decision. Reggae is worthy of more respect and so are the fans and lovers of this music.” Rodigan will continue to host his separate show on Radio 2 [via The Independent].

A spokeswoman for Kiss had this to say: “We are very sad and disappointed to confirm that David Rodigan has left Kiss after 22 years. We have the utmost love and respect for David both personally and professionally – he leaves with our sincere appreciation and gratitude for all that he has achieved with Kiss. Kiss remains passionate about broadcasting a brilliant cross section of music genres, including reggae, to our audiences across multiple platforms and devices.”

2012 has been a year of departures for many of FACT’s favourite DJs: Gilles Peterson left Radio 1 and DJ Q left BBC 1xtra. Most recently, Mary Anne Hobbs – who herself left Radio 1 in 2010  – announced her resignation from XFM.