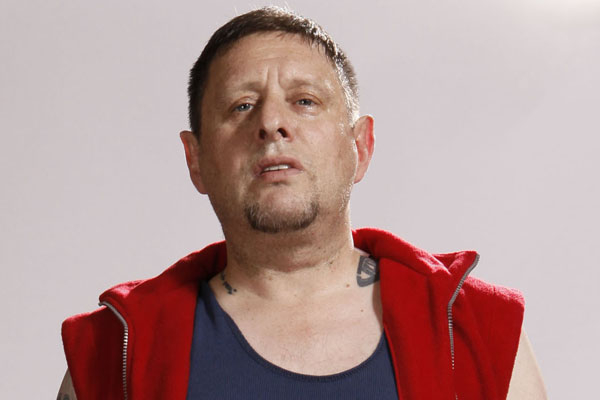 The Happy Mondays frontman is set to join the league of astronomically-fixated musicians – step forward guild leader Jeff Mills – by presenting Shaun Ryder on UFOs, a new eight-part series on The History Channel.

In an interview with Q [via Channel Hopping], Ryder said: “I’ve seen a couple of things which defy explanation. They were not craft from this planet”. Personally, we imagine that between a couple of decades of substance abuse, I’m A Celebrity Get Me Out of Here and sharing a tour bus with Bez, Ryder’s seen a lot of things that defy explanation, but who are we to judge?

Shaun Ryder on UFOs will launch next year. His group, The Happy Mondays, reformed earlier this year.