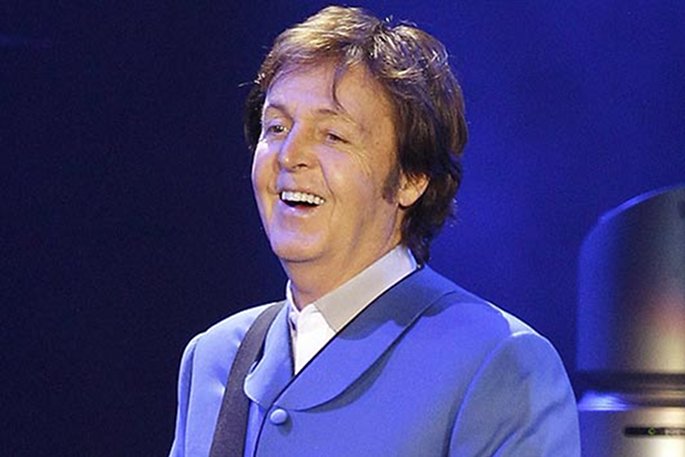 Mick Jones and friends’ forthcoming Xmas charity single for victims of the 1989 Hillsborough disaster has got a very special guest.

Jones and a host of stars will release a cover of The Hollies’ ‘He Ain’t Heavy, He’s My Brother’, with all profits going to assist those who suffered or lost relatives in the UK’s worst ever stadium disaster. As NME report, the most famous Liverpudlian of them all has now joined the cast for the single.

Sir Paul McCartney has been confirmed to contribute to the track. Producer Guy Chambers had previously aired his hopes to get McCartney on the record, saying: “I’m very happy with the artists we have already but obviously I know Sir Paul McCartney was mentioned so if he did join our happy little band of talent then that would be amazing.”

96 people died and over 700 people were injured during the infamous crush at the Hillsborough Stadium in Sheffield. Subsequent reporting of the event suggested that the disaster had been instigated and aggravated by Liverpool fans, and that fans had obstructed efforts by the emergency services to help the injured. After years of campaigning by victims’ families, an independent inquiry finally exonerated Liverpool fans of their role in the disaster earlier this year, and revealed concerted attempts by the police to shift the blame onto fans.