AraabMuzik working with Skrillex and Diplo on new LP; remix album due next year 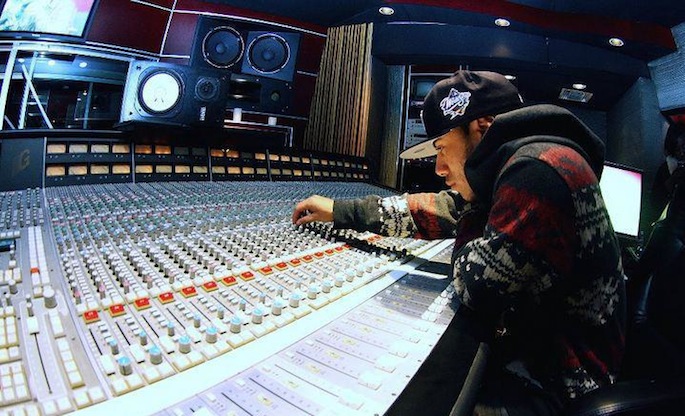 AraabMuzik made his name recycling the dregs of Eurotrance into steroid-enhanced hip-hop. New details about his behind-the-scenes activities suggest his interest in naff dance music will loom even larger on his next LP.

Speaking to Billboard, the Dipset affiliate has revealed that he’s been clocking up studio time with Skrillex; in his words, “I’m going to have Skrillex on my album”.

The team-up’s not a huge surprise: anyone that’s seen an Araabmuzik set in the last year will have heard their fair share of wub-wub, and recent track ‘Runway Base‘ didn’t so much much tip its hat to Skrillex as chuck it, Oddjob-style. Araab also reveals he’s been working with gun-for-hire Diplo, plus Canadian duo Zeds Dead and Skrillex collaborator 12th Planet.

The album is being prepped with a 2013 release date in mind, with AraabMuzik planning to be in the studio over the next few months: “For right now though, I’m just touring and trying to get a lot of ideas together. When I get closer to releasing it, I’ll drop a single or something to let fans know it’s from the album”.

A remix album is also in the pipeline, with a release slated for early next year through glitzy dance label Ultra. New material is also expected through his Soundcloud in the coming months. New(ish) track ‘After Hours’ is below.