“I never once saw her eat anything solid”: Pete Doherty speaks on Amy Winehouse’s death, the pair’s affair and more 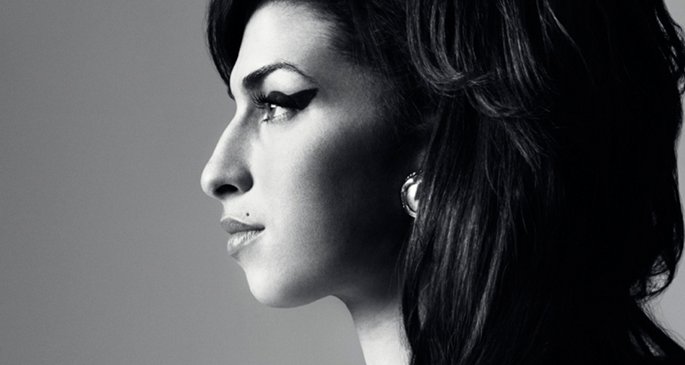 Former Libertine Pete Doherty has spoken candidly of Amy Winehouse, including the time leading up to the London singer’s death, and an affair that he claims the two had.

Speaking to The Daily Mail [via Stool Pigeon], Doherty claims that the pair’s relationship went beyond that of friends, stating that “Amy and I were lovers. I loved her then and, well, I still do today. But towards the end, as only lovers can, she became quite mean and cruel to me. She didn’t suffer fools… and believe me, she had a mean right hook.”

Perhaps most interesting, though predictable, are Doherty’s comments about the pressure Winehouse felt from the press. “She came back to my hotel after the Libertines reunion warm-up gig at the Forum in Kentish Town in August 2010”, Doherty explains. “When she left the hotel,  the paparazzi followed her. It brought back unpleasant memories of when I was with Kate and how they would follow us around everywhere. Amy couldn’t step outside her front door without a mob of about 30 blokes thrusting cameras at her. If you then include crack in the equation, it becomes a real killer — especially as Amy didn’t do things by halves.”

“She had such a big heart but she was physically small and increasingly frail and I never once saw her eat anything solid, just milkshakes … Smoking crack leaves you tense and paranoid and if you’re already in that environment, it would drive anyone to the brink of madness.”

It was revealed last week that a statue of Winehouse, who died last year, is to be erected near her former home in Camden.