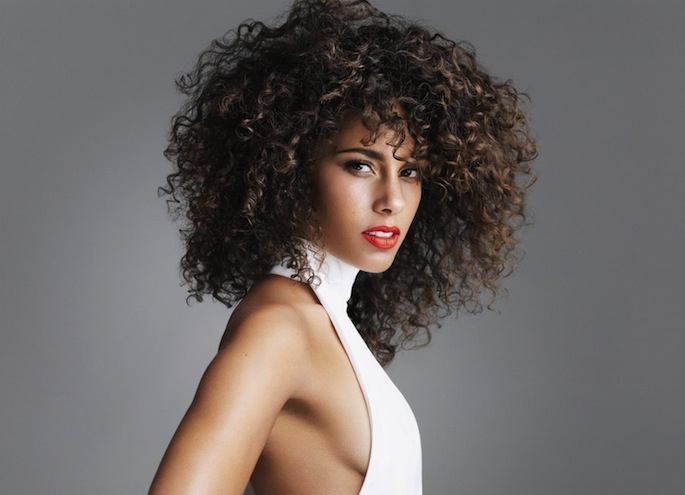 Listen to what has been billed as a “fresh start” for the R&B songstress.

Girl on Fire is the fifth studio album from Keys, and the songwriting and production credits include such talent as Nicki Minaj, Babyface, Salaam Remi, Bruno Mars, Gary Clark, Jr., and Emeli Sandé.

The two most anticipated collaborations, however, are ‘When It’s Over’ and ‘One Thing’. The former is co-produced by Jamie xx, who scored crossover success with his production of Drake and Rihanna’s ‘Take Care’, and is co-written by John Legend and Stacy Barthe. The song is a rumbling, jazzy anthem that opens to reveal a house-inflected second half reminiscent of the dancier moments of Coexist.

‘One Thing’ is co-written by Keys, Frank Ocean, and Channel Orange producer Malay (aka James Ho), and the song is the type of lilting, fingerpicked ballad that typified Ocean’s debut.

Girl on Fire is due out tomorrow from RCA. Stream the album below, via Hiphop n More.