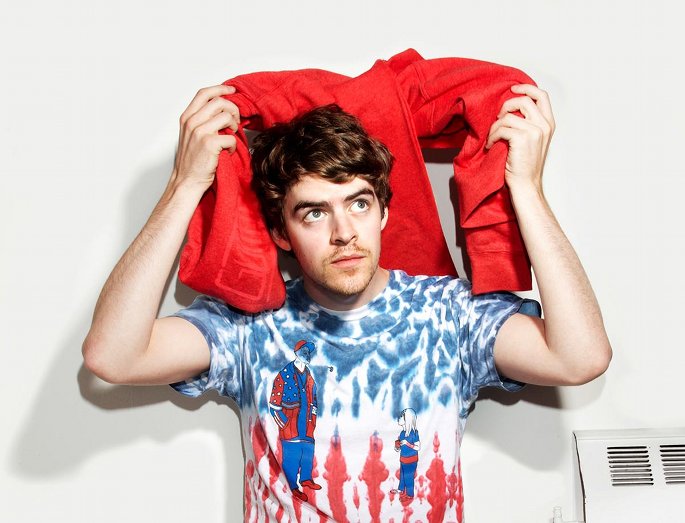 Canadian beatmaker Ryan Hemsworth’s got a pretty unassailable rep around these parts.

The WEDIDIT crew member’s demonstrated fine taste, not to mention the work ethic of a packhorse. He’s been busy behind the boards for the likes of Danny Brown and Main Attrakionz, and released a glut of solo productions and remixes, included revisions of Black Atlass, Lianne La Havas and Frank Ocean. He’s also recently upped a big ol’ bundle of all his mixes from 2012, including his blinder of a FACT mix.

The next transmission from the Hemsworth mill is a remix of fellow Canadian Monolithium. Hemsworth drenches ‘Bounce 4 Life’ in varnish, reconfiguring the track as a rattling piece of digitally enhanced hip-hop. Fans of Jacques Greene’s giddy 4/4 will find plenty to fall in love with, but there’s a sense of menace behind all the surface sparkle [via Potholes In My Blog]