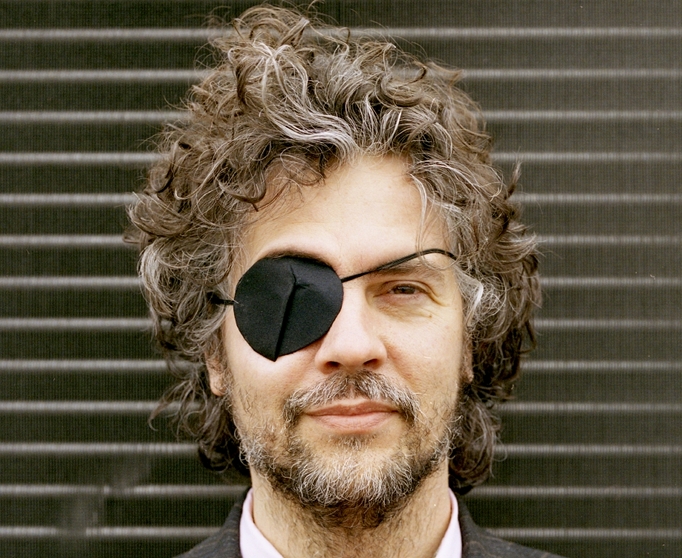 Update: As Consequence Of Sound note, audio of the play has now appeared online – head to the bottom of the post to listen

Having mucked in to cover King Crimson’s In The Court Of The Crimson King in its entirety, The Flaming Lips Falstaff-in-chief Wayne Coyne has unveiled his latest wheeze.

Having already exhausted his address book getting folks to donate blood for some seriously freaky vinyl, Coyne has tapped up a host of friends to help produce a loopy new radio drama. As Exclaim report, Wayne Coyne’s Human Head-Shaped Tumor will be broadcast on KCRW 89.9 in L.A. in late November.

Written by Richard Parks, the play – reportedly made “a long time ago” – sees Coyne developing a tumour which resembles a human head. All very How To Get Ahead In Advertising, but Richard E Grant probably couldn’t rally the calibre of musicians Coyne has managed to get on board. Adventurous composer Nico Muhly contributes music, as does The Fiery Furnaces’ Eleanor Friedberger. Brooklyn experimenters Oneida, Okkervil and Grizzly Bear’s Ed Droste also lend their musical talents/voices. Mr Show‘s Paul F Tompkins appears, as does exclusive music from The Flaming Lips.

The play was commissioned by Dave Eggers’ publishing house McSweeney’s, who tout it as “something from another time — a continuous-play radio drama in the style of Mercury Theatre’s War of the Worlds, but mixed with contemporary music.” The play will also be available to stream online from the KCRW website on November 24 and November 25 and 5pm Pacific time. Head here for more info. [via Exclaim]

Update: In other Coyne news, the artist apparently brought a grenade to the Oklahoma City Airport, which caused TSA security agents to shut down parts of the airport. He tweeted about the incident last week, but instead of some Flaming Lipsesque stunt, sources tell local blog The Lost Ogle that Coyne brought a grenade (or something resembling a grenade) to OKC. [via Stereogum]