Amy Winehouse play cancelled after intervention from her family 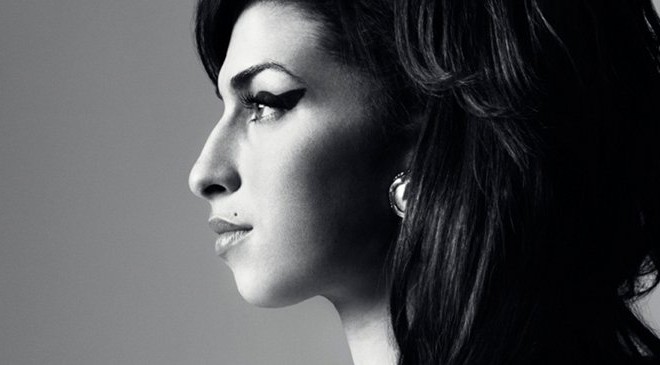 A Danish theatre company’s plans to put on a new play about the life and death of Amy Winehouse have been resolutely scotched.

Amy, devised by the Det Roede Rum troupe, was touted as a multimedia piece designed to portray the ”enormous pressure a sensationalist public put on a young superstar “. As it happens, the play itself has come under “enormous pressure” from the Winehouse family – and has been axed as a result.

As BBC News report, Winehouse’s estate have successfully prevented the use of the late singer’s work in the play. As a result, the verbatim production – which centred around the singer’s music, her letters, press cuttings and a selection interviews – is no longer viable.

Somewhat controversially, Danish copyright agency Koda had previously given the troupe permission to put on the play. A spokesman from the organisation insisted that Koda had “acted in good faith when we gave them the permission for the performance. We believed that the format, a theatre play, was okay. We were told by her father and the lawyers around him that we can forget all about the rights for the music, the photos, branding and everything.” The theatre also claim that no reason was given for the refusal.

Another Winehouse-inspired piece of art has, however, got the nod from the Winehouse family. Earlier today, a new portrait of the singer has been installed in the national Portrait Gallery. The image, available to peruse below, was painted by South African artist Marlene Dumas, and is the first painted representation of the singer.

Earlier this week, Pete Doherty revealed that he and Winehouse had engaged in a covert affair. Winehouse’s family are currently organising a major tribute concert for 2014, and plan to erect a statue of the singer in Camden. 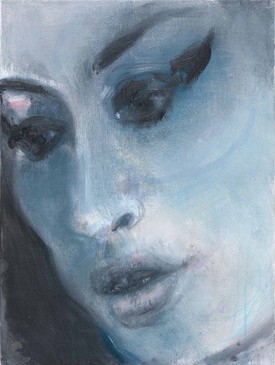