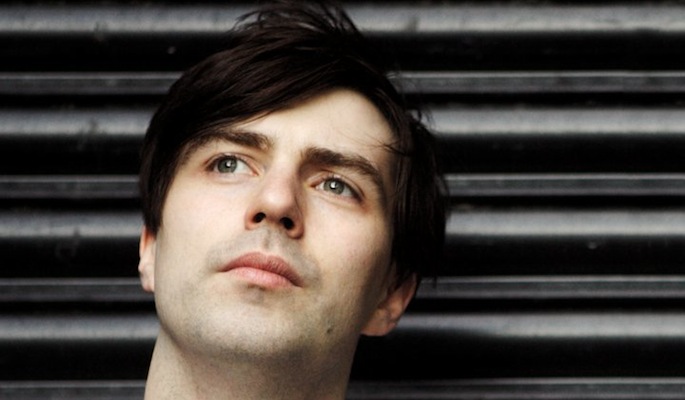 The Doc Daneeka collaborator readies his debut for a February 2013 release on Modeselektor’s imprint.

The Welsh producer splits his time between Swansea, London and Berlin — an approach that certainly affects his dancefloor creations. Previously, Damage has collaborated with Humanleft and Doc Daneeka, and released ‘Swarm/Headache’ last month on 50 Weapons. The 12″ found him moving from the garage-inflected rhythms of his early material to a more techno-based direction.

He looks to continue in that direction on the Heliosphere LP, due out February 2013 via 50 Weapons on 2xLP coloured vinyl, CD and digital formats. Last year we spoke with Benjamin Damage and Doc Daneeka about their They! Live long-player; the video for the album’s ‘Halo’ is below. [via Juno Plus]