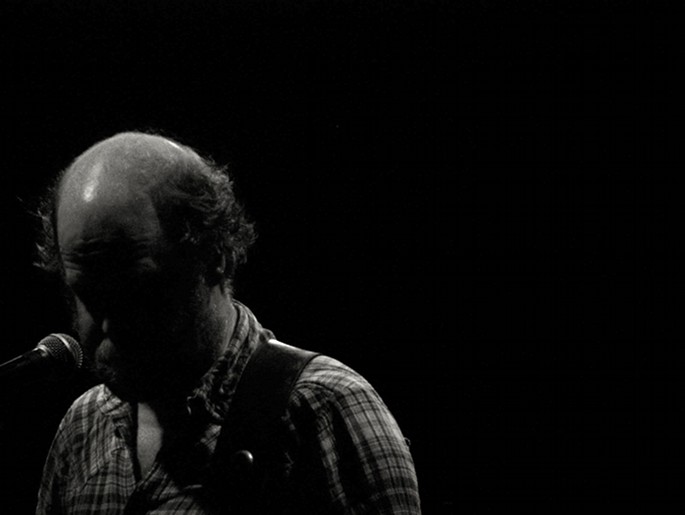 Fresh from providing voiceover services for a new Jim O’Rourke-scored film about the Northern Lights, Will Oldham is getting back into the documentary game.

As Exclaim report, the Kentucky troubadour – best known for his extensive work as Bonnie “Prince” Billy – will score a new film about storied Australian surfer Peter Drouyn. Westerly documents Drouyn’s sporting achievements, and also covers his late career sex change – he now lives as a woman under the name Westerly Windina. Oldham will work with regular collaborator Matt Sweeney on the OST. The pair will resurrect their Superwolf moniker, last heard on the 2005 LP of the same name.

Drouyn was a major force in surfing in the 1960s and 1970s; according to Westerly director Alan White, he was also responsible for introducing the sport to China. Having abandoned competitive surfing in the 1980s, he subsequently suffered a major accident in 2002, sparking his transformation into Westerly.

Unsurprisingly, the film is being funded via Kickstarter. A trailer is available to enjoy below. Oldham’s just released an Xmas 7″ of The Everly Brothers covers, titled Christmas Eve Can Kill You.