Danger Mouse’s trend-setting The Grey Album remastered: download it inside 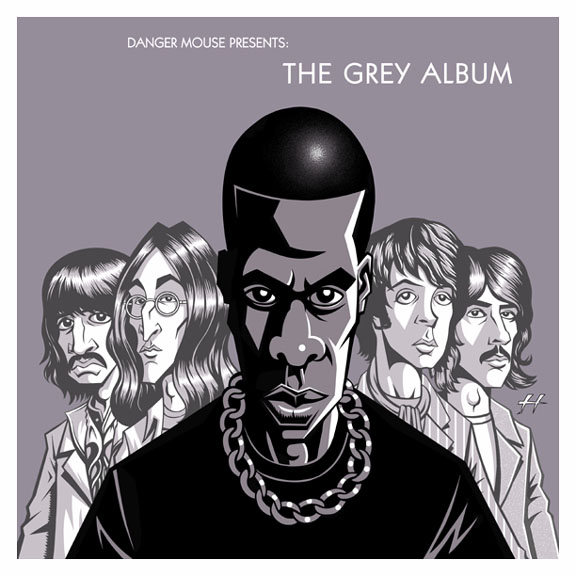 Danger Mouse’s mash-up classic The Grey Album has been remastered.

Believe it or not, back in the pre-James Drake age of 2004, the idea of a mash-up album wasn’t completely played out. On The Grey Album, Danger Mouse – who, of course, has gone on to become one of pop music’s better-known producers – blended acapellas from Jay-Z’s then-swansong The Black Album with samples and tracks from The Beatles’ White Album.

Despite Jay-Z – who’d released a full acapella version of The Black Album to encourage remixes – and Paul McCartney both giving their public approval to the project, EMI didn’t react so kindly and attempted to halt its distribution. This, of course, only added to its notoriety, and lead to countless similar takes on The Black Album, mashing up Jay’s voice with anything remotely colour-related (Weezer’s Blue, Metallica’s own Black Album, and so on).

Eight years on, The Grey Album has been remastered by engineer John Stewart, and in the spirit of the original project, is free to download here.