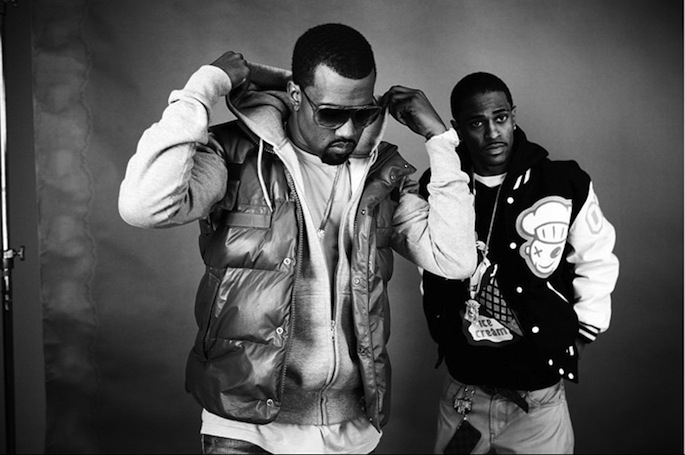 In an interview with DJ Semtex, Detroit rapper Big Sean says that he has recorded a track for G.O.O.D. Music’s Cruel Summer follow-up. Originally, the song was planned for use on his upcoming album, Hall of Fame: Memoirs of a Detroit Player, a fate originally planned for ‘Clique’, as well.

As for when fans can expect Cruel Winter, Sean was predictably vague. “You gotta wait and see man, I don’t know. It can’t be Cruel Spring. It’s gotta be in a timely fashion.” Considering that Cruel Summer came out in mid-September, “timely fashion” is up for debate. Listen to the full interview below. [via HipHopDX]