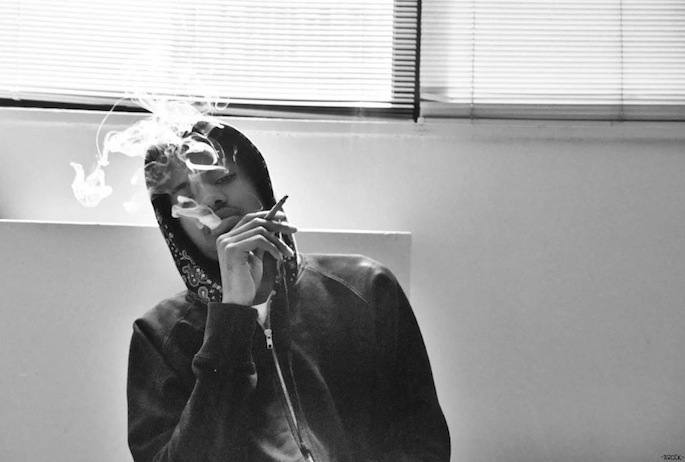 The former A$AP affiliate welcomes listeners to the “overworld.”

The rapper is nothing if not brash. Speaking with FACT via email, the emerging talent says he got into rapping because “God told me to try it.” A relative newcomer, Lord’s growing catalog already includes Pusha-T, however, who appeared on the remix of Fashion Show‘s ‘Pierce’ (“I could only think of him, pause.”) As hinted at by the title of his EP, Lord is a budding fashion aficionado who names Christopher Kane, Alexander McQueen, and “whoever is behind J Crew right now” as personal favorites.

Lord will release the GAWK EP in February via Geffen Records and his own DLR imprint, an effort he says “will be like a killer on the loose… it will be like Cinderella’s nightmare almost.”

Stream ‘Sin City (Cruel Lords)’ below, the first of many new songs from the rapper. “Well you understand, it’s time. This is what i have been waiting for and we have to do it right!” he says. “I will drop bomb after bomb and make a worldly impact.”