Nosaj Thing’s ‘Eclipse’/’Blue’ video is all sorts of lovely 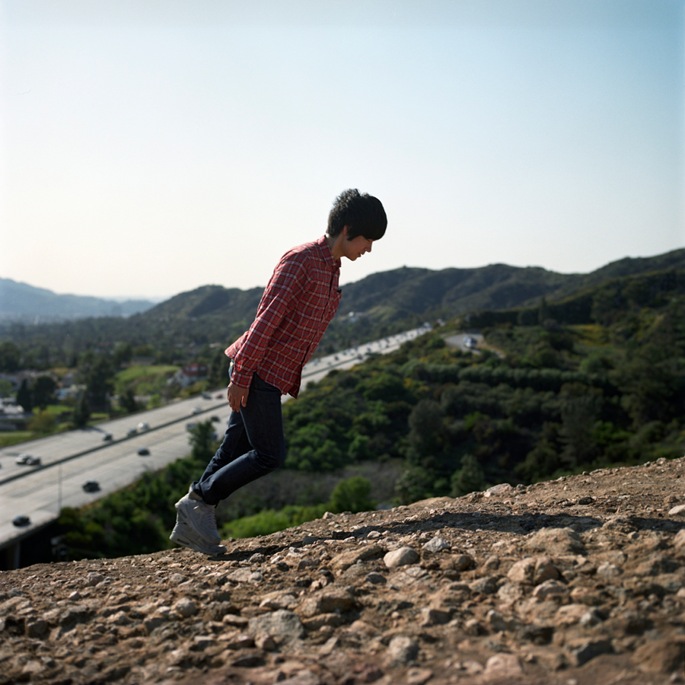 Nosaj Thing, one of the more thoughtful emissaries from the L.A. beat scene, returns with new album Home next year.

Lead track ‘Eclipse’/’Blue’ is a guttering piece of melancholic electronica, made all the more affecting by some keening vocals from Blonde Redhead’s Kazu Makino. The track’s been floating around since the LP was announced, but it’s now been given a stunning video. The clip features two shadowy figures dancing in front of a black background as astral visuals are beamed onto them. The results are enchanting – a dreamier cousin to Squarepusher’s recent LED assault.