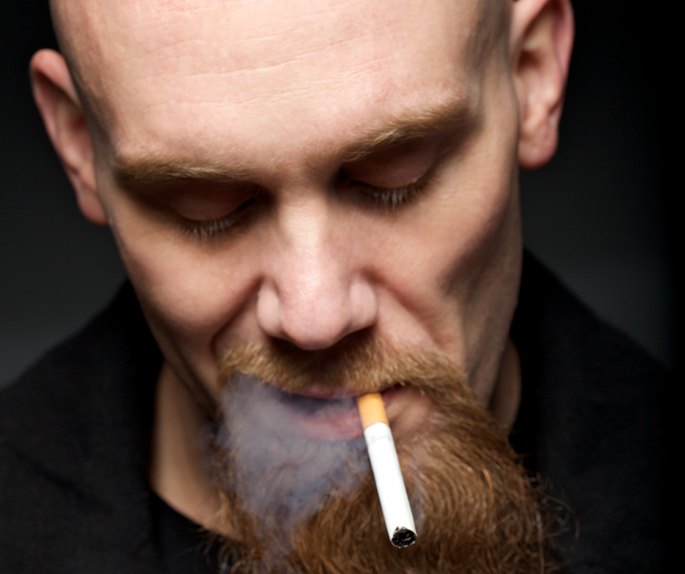 Metal hands at the ready: desert rock bassist and controversy magnet Nick Oliveri has reunited with Queens of the Stone Age for the group’s next album.

Earlier this month, it was announced that Dave Grohl had rejoined the West Coast titans: the Nirvana and Foo Fighters members had previously played on the group’s 2002 album Songs for the Deaf. That record also marks the last time Oliveri played on a QOSTA album: band leader Josh Homme fired him from the group around 2004 following rumours that Oliveri had been physically abusive to his [Oliveri’s] girlfriend. In the years since, Oliveri has continued to work with his band Mondo Generator, as well as touring with Dwarves, briefly joining Kyusss Lives! (a group formed by members of ’90s group Kyuss, of whom both Homme and Oliveri were members), and being arrested in 2011 after a stand-off with a SWAT team outside his house.

A new post on the Mondo Generator Facebook group this week announces that “Nick has re-joined Kyuss, and recently recorded his vocals on a new Queens of the Stone Age song! Stay tuned.” This, of course, brings QOTSA one step closer to the classic core (though it’s worth remembering that the group’s line-up has always used a rotating cast of other musicians) that spawned Songs for the Deaf and the brilliant (though granted, Grohl-less) Rated R. Now we just need to hear from a certain Mark Lanegan, who sung on group classics like ‘In the Fade’.

One person that we do know has contributed to the new QOTSA record is Trent Reznor (Nine Inch Nails / How to Destroy Angels_). He confirmed that he was working with Homme on a track for the record in a recent Reddit Q&A.