Watch a video of Missing, the xx’s installation in LA 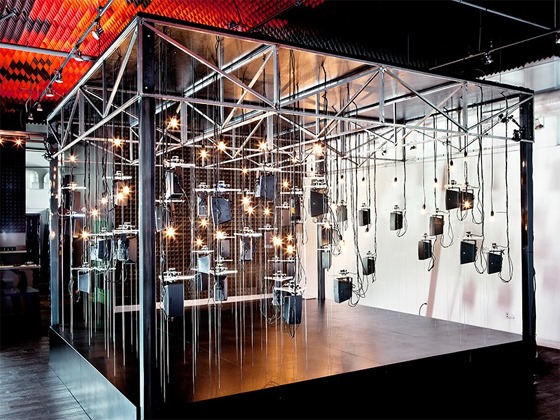 As we reported earlier this month, the xx are in the midst of a series of events in LA, under the banner Missing.

A partnership with audio company Sonos, the series aims to “explore the relationship between man and machine, highlighting the prevalence of technology that blurs the line between the two,” and runs at LA’s Sonos Studio until December 3, accommodating musical performances from Solange, Peanut Butter Wolf, Dev Hynes and Nosaj Thing along the way.

Sonos have now uploaded a two-minute video of Missing that helps explain some of the exhibition’s theme, specifics and content. Fans who aren’t able to make LA between now and Christmas, you can watch it here: