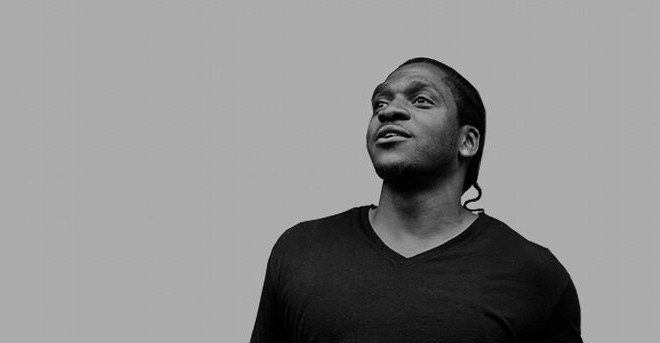 Clipse and G.O.O.D. Music member Pusha T has announced the title of his first solo album.

Presumably a reference to The Wire‘s Marlo Stanfield, Pusha claimed at a live show in New York last night that the album would be titled ‘My Name is my Name’ [via RWD].

We’ve already heard the first track from the album – which Pusha has, perhaps in jest, previously claimed he wanted to call No Country For You Hoe Niggas – the Future-featuring Pain: you can stream that below. A pre-album mixtape, The Wrath of Caine, is expect to emerge in the coming months.