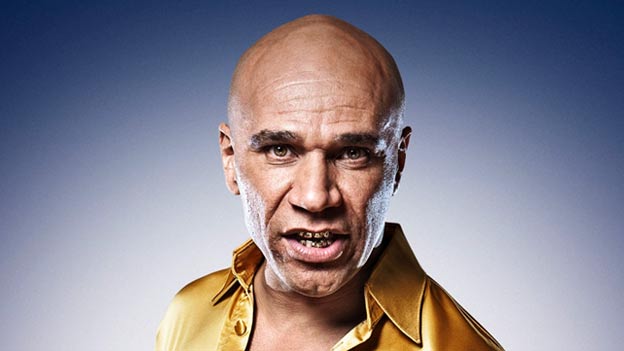 Drum’n’bass pioneer and former FACT mixer Goldie will have his visual work exhibited at London’s Imitate Modern gallery from December 6, as as part of a display titled No Imitation.

The Timeless Metalheadz leader cut his – ahem – teeth as a graffiti artist in the late 1980s, growing up in the West Midlands. As well as his visual work, No Imitation features contributions from Rich Simmons, Stik and, inevitably, Banksy.

As the NME report, one of Goldie’s pieces on display is a tribute to the Queen: a single petal of a rose, painted to celebrate her recent Jubilee. According to Goldie, “Prince Harry’s seen it and it’s an honour that he’s requested one of his own.”