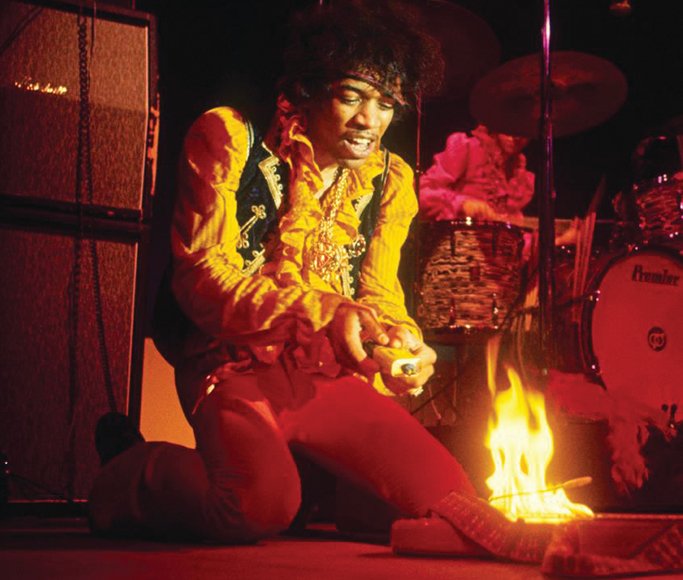 The most infamous Fender Stratocaster in history has been sold for £237,000.

At the 1967 Monterey International Pop Festival, Jimi Hendrix cemented his legend by immolating his guitar at the tail-end of his set. After ripping through a rollicking version of ‘Wild Thing’, Hendrix covered the guitar in lighter fluid and set it alight, before smashing it to pieces and chucking the carcass into the crowd.

On November 27, former Hendrix affiliate James Wright auctioned off the guitar in London. Smart move: the lot went for an astonishing £237,000.  Speaking to The Metro, Wright explained how Hendrix’s stunt was part of a game of one-upmanship with The Who’s Pete Townshend: “Jimi asked for some lighter fuel. He wanted to outdo Pete. At the time, it was his favourite guitar and he didn’t want to ruin it.” Rumours, however, persist that Hendrix actually swapped the guitar for a cheaper version at the last minute.

A host of unheard Hendrix material is set be collected on the forthcoming People, Hell And Angels LP. He’s also set to be brought to life by Andre 3000 in a new biopic. [via NME]