Old Apparatus round off a fine 2012 with Harem highlight ‘Dourado’ 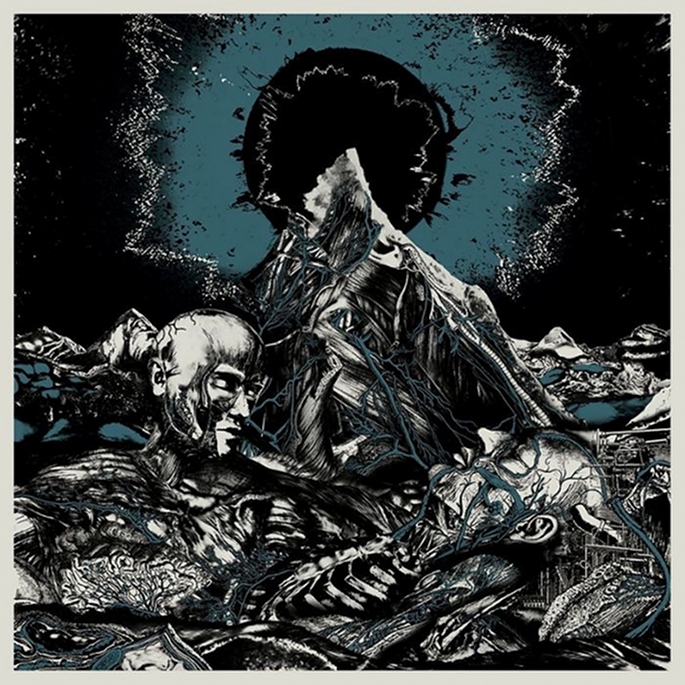 The London shadow-stalkers have spent 2012 issuing a string of sonically diverse, beautifully packaged releases through their Sullen Tone imprint. Crew member LTO went first with the grand Realise, with A.Levitas following up with the comparatively technicolour Alfur. The final release, credited to Harem, is the spookiest of the bunch. For those yet to pick it up, ‘Dourado’ is taken from that EP, and it’s a tribal cut in the vein of Demdike Stare’s ‘Hashashin Chant’. Heavy on the reverb and light on, er, light, it’s a sterling end to a banner year for the team.

Harem is out now.