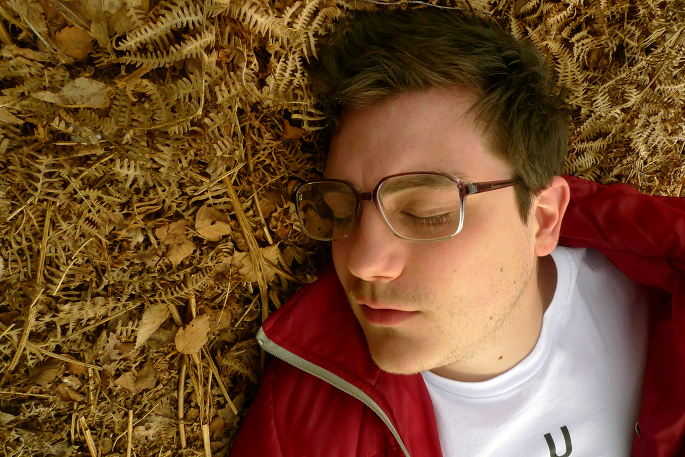 Object Is A Navigator follows on from the delightful Modern Driveway, released on Gold Panda’s NOTOWN label some months ago. It’s a slightly sharper, harsher release than its predecessor: the title track is an acid cut backed by duelling metronomes, and ‘Overgrown’ is a wall of sculpted feedback. Still, there’s still space for the sort of windswept loveliness Abbott’s made his own – ‘New Buildings’ is as graceful a track as he’s put his name to this year.

Following on from our premiere of the title track, Drowned In Sound are now offering a stream of the EP in its entirety. Click below to listen – the EP drops on December 10.