Stream Maya Jane Coles’ new EP and the first taste of her forthcoming album, Easier to Hide, in full 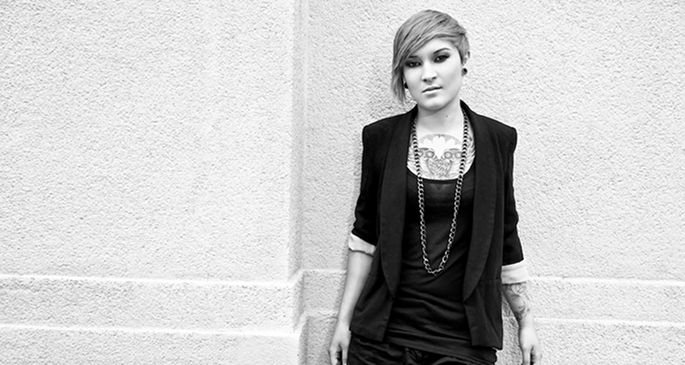 December sees the release of a new EP by Maya Jane Coles, Easier to Hide.

One of house music’s more interesting young talents, a series of releases and remixes – both under the Coles’ name and her Nocturnal Sunshine alias – and a contribution to !K7’s DJ-Kicks series has seen Coles ascend to status as one of the genre’s cover stars. The four-track Easier to Hide both marks the first release on Coles’ new label, I Am Me, and the first taste of her forthcoming debut album – the EP’s title track will feature on the LP, due for release next Spring.

Easier to Hide will be released through Beatport on December 7 and other platforms on December 16; you can stream the release in full below.