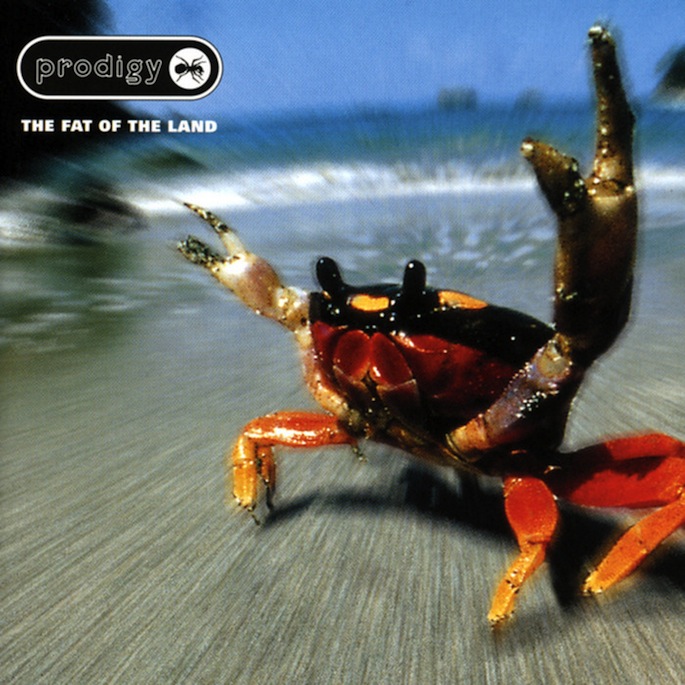 Major players in the contemporary electronic world tackle an album that made their careers possible.

Today (tomorrow in the US) sees the worldwide release of the reissue of Prodigy’s seminal Fat of the Land on XL Recordings. The album will be available as the original double LP, CD and download, plus deluxe double CD and deluxe digital editions.

The deluxe editions include a clutch of remixes, which will be released separately as The Added Fat EP on 12″ vinyl and download; you can stream the EP below.

While the Noisia, Major Lazer, and Baauer remixes were previously previewed, the maximalist efforts from Alvin Risk, Zeds Dead, and The Glitch Mob are being premiered now. If Fat of the Land was too subtle and nuanced for you, these remixes should do the trick.