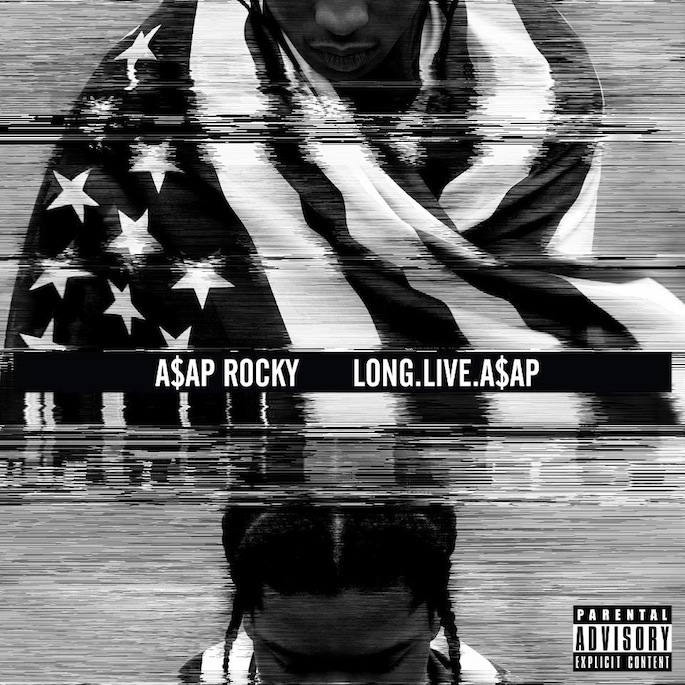 The Harlem rapper’s long-awaited proper debut is due in January.

According to his Facebook, Rocky’s LongLiveA$AP will be released January 15. Originally slated for a July 2012 release, the album has been repeatedly pushed back, most recently due to (alleged) issues clearing samples.

There’s no tracklist yet, but Billboard notes that Lana Del Rey, Santigold and Pharrell have been named as collaborators, in addition to the cast of ‘Fuckin’ Problem’ (Drake, 2 Chainz and Kendrick Lamar). No word on how this will affect the mixtape that had been promised for a winter release.