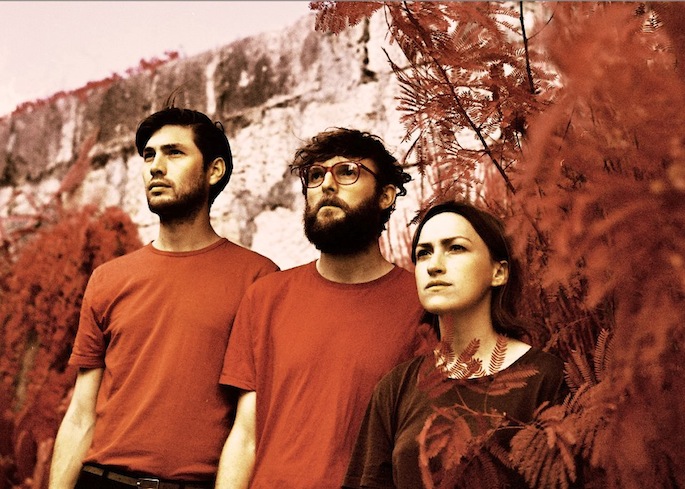 The TV on the Radio producer reworks the Brighton trio’s latest bit of “nightmare pop.”

Esben and the Witch recently announced their follow-up to 2011’s Violet Cries, Wash the Sins Not Only The Face, and shared its first single, the melancholy, rollicking ‘Deathwaltz’.

TV on the Radio polymath and remixer–extraordinaire Dave Sitek strips out the original’s percussion for a starker version of the song. The skittering hi-hats and uneasy ambience leaves ‘Deathwaltz’ resembling a song by contemporaries Purity Ring.

Stream the original and the remix below. Esben and the With will release Wash the Sins Not Only The Face on January 21 via Matador. For his part, Sitek will be producing the next album from Liam Gallagher’s post-Oasis band Beady Eye.

Tags: Dave SitekEsben and the Witch