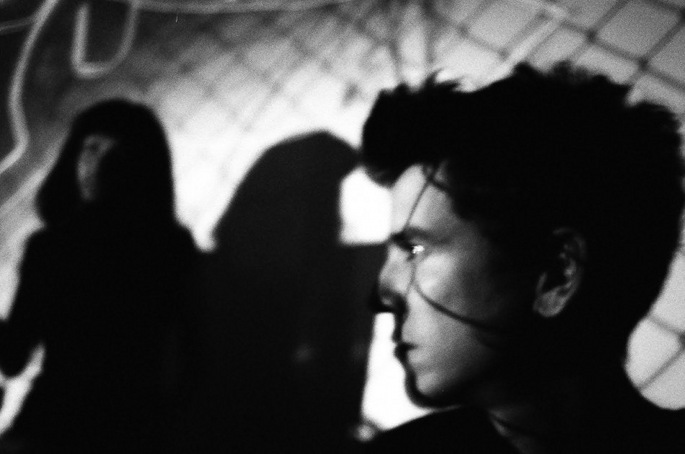 Yesterday we opened the first window on FACT’s 2012 Advent Calendar.

To explain, we thought it would be a nice idea to count down the 25 December days until Christmas (well, the working days  – hence us starting on the 3rd) with free downloads from some of our favourite artists of the year. Following Ryan Hemsworth’s remix of Craig David’s ‘Fill Me In’, we’re giving away an unreleased remix by Stateside dance mavericks Nguzunguzu.

Labelled Samename – ‘Make It Hot at Nightfall’ (Nguzu edit), it’s a bootleg of Manchester-based grime producer Samename‘s sparse ‘Nightfall’ with the acapella of Nicole’s Missy Elliot-penned single ‘Make It Hot’, and we’ve been fans of it since we heard it in the duo’s mix for clothing brand SSENSE: