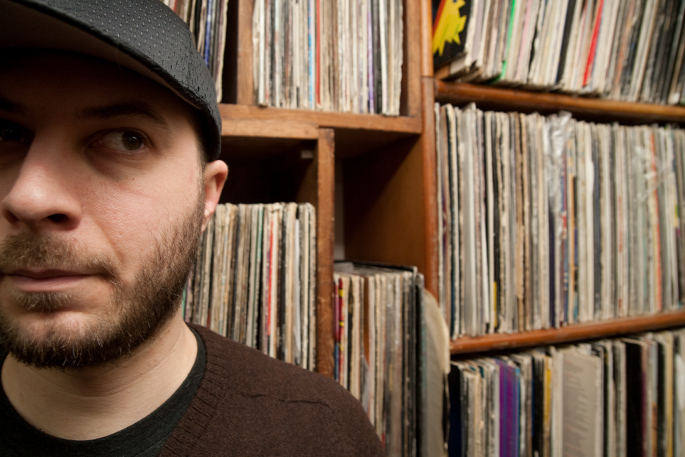 Out of the blue, Levon Vincent has announced his first and only solo release of the year.

The NY producer has earned a rep as one of the tightest house DJs in the game, and he’s proven his own production chops with a host of keepers of the years (this tyro’s favourite? 2009’s ace ‘Double Jointed Sex Freak’).

Vincent’s latest is a 12″ for his private Novel Sound label, which has been turning out his own productions since 2008. Stereo Systems will feature three tracks, including the title cut, which cropped up on Vincent’s recent Fabric 63 disc. The two B sides, ‘Together Forever’ and ‘Specks Jam’, are brand new.

Stereo Systems is due on December 5 [via Juno Plus] and is available to order at Phonica. if you’re currently dreaming of warmer days, you can check Vincent’s Springtime Picks for FACT here.