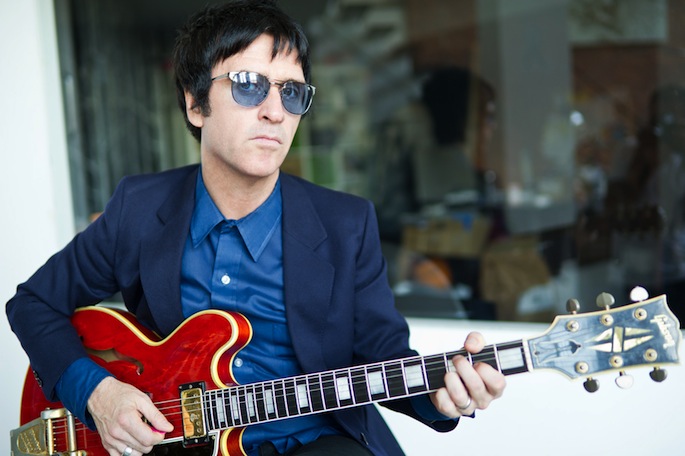 The former Smiths/Modest Mouse guitarist readies his debut album for a February release.

Marr’s long-awaited solo debut is due out February 25/26 in the UK/US (through Warner Bros. and Sire/ADA, respectively). Earlier this year, Marr stated the obvious to NME: “It is late in the day to be making my debut.”

“I didn’t want to be in someone else’s band at this point,” he said at the time. “In the past I might have been reluctant to stand up front, and I’ve been lucky enough to be in bands with great singers, so it wasn’t necessary. But this is my band now, and the frontman in my band has to play guitar. I do both.”

Stream the arena-sized ‘The Right Thing Right’ below, courtesy Rolling Stone. The song is followed by The Messenger‘s cover art and his upcoming UK tour dates. [via Pitchfork] 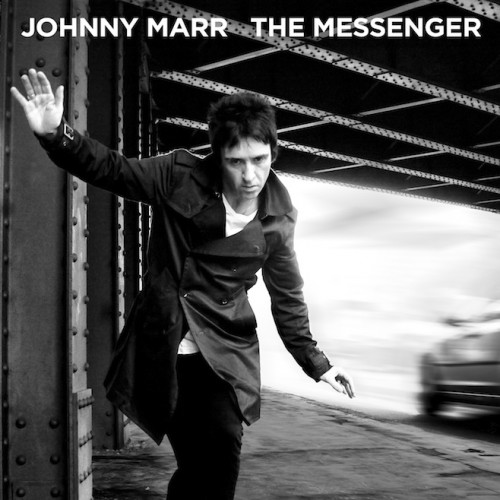