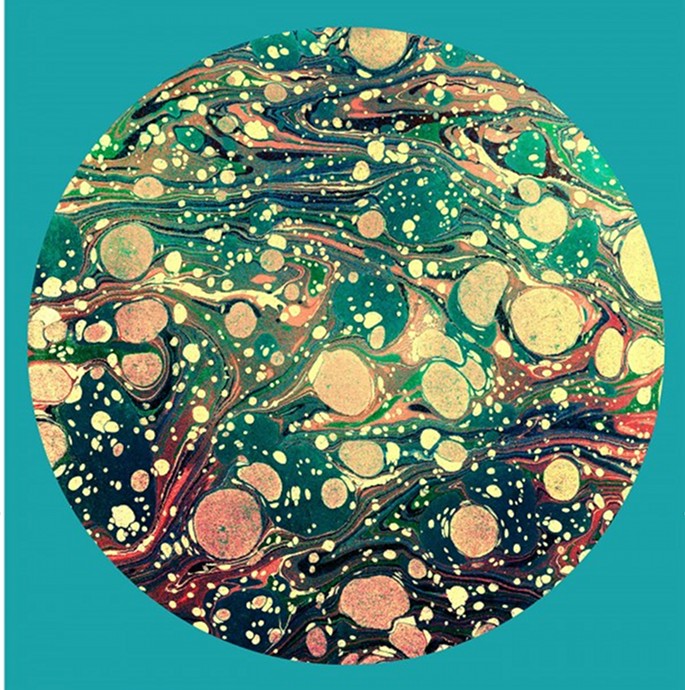 Swiping judiciously from Simple Minds and early Primal Scream, the album was a triumph of good taste and sturdy songwriting. The band have rallied a host of producers to rework material from the album, and the Higher remix LP is the result.

Higher collects 12 remixes from a diverse range of practitioners. Andrew Weatherall, currently plugging his new Bird Scarer imprint, contributes remixes of album tracks ‘Moving Further Away’ and ‘Wild Eyed’. Fuck Buttons alumnus Blanck Mass turns out a sweeping remix of ‘I Can See Through You’, and Peaking Lights (fresh from releasing their own dub album) switch up ‘You Said’. Other contributions come from recent FabricLive mixer Daniel Avery, Andy Blake, Seahawks and Cherrystones, amongst others. [via Abeano]