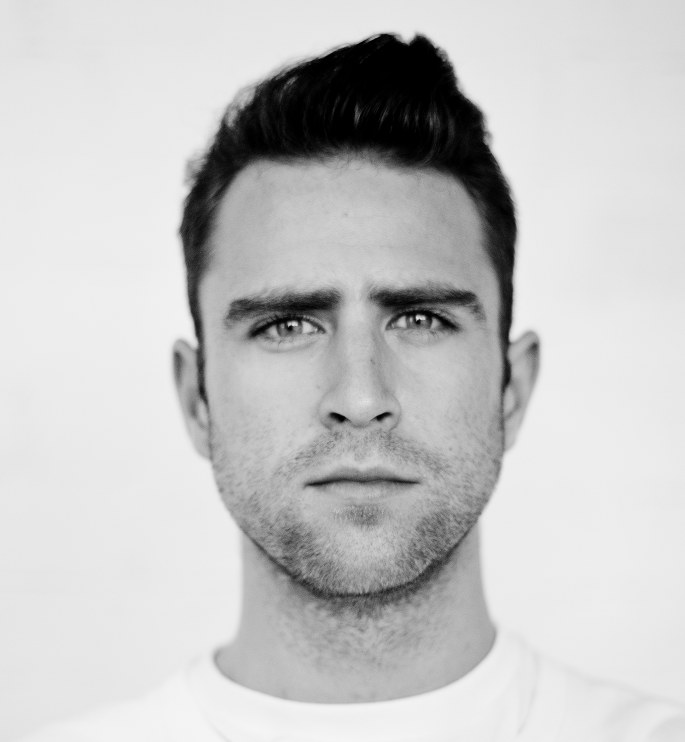 We’re chuffed to premiere a new mix by Jackmaster, one part of the team behind Glasgow’s Numbers label.

A close to two hour session recorded in New York this Autumn, the mix comes on the eve of Jackmaster’s appearances at Dollop’s imminent Nottingham show and London New Years Eve party, where he’ll be playing with fellow UK heavyweights Julio Bashmore and Oneman. You should all know Jack at this point: the man behind the Baltimore-indebted Dress 2 Sweat label (not to mention the more techno-influenced Wireblock, which he co-founded around the same time), the Numbers label that he runs with five others has become one of the UK’s most reliably illuminating imprints (with a new Numbers festival, Pleasure Principle just announced), and as a DJ he’s gone from strength to strength, playing bigger venues and becoming a more patient, composed selector in the process.

You can stream and download the mix here; we caught up with Jack to find out a little more about it below.

Tell us about the mix.

“I did it in New York when I was on a US tour recently. It started off quite happy and housey but the second half turned a bit darker as the hurricane hit. I was staying in my sister’s and luckily we didn’t lose any power, but over those few days there was nothing for me to do really except DJ, so I spent quite a lot of time on it making sure it was all in key – well, most of it – and coming up with some long blends with acapellas and stuff. It ended up quite a long one, almost two hours. There are some tracks in there that come in at almost 10 minutes which I let play out completely. A lot of people who’ve been following my previous mixes won’t be used to this. The good thing about doing a mix at the end of the year is the excuse to include some of your favourite tracks of that year, no matter if people think they’re redundant or whatever. There’s plenty of unreleased stuff though, and some that are 100% unheard anywhere else. I decided not to share a tracklist for this one. Not because I wanted to keep any of it secret, just because I don’t want the listener to know what’s coming next.”

Numbers has had a relatively quiet year – in terms of releases, anyway – compared to 2010 and 2011, where you released quite a lot of records. Was that a deliberate move, or just how things worked out?

“In terms of releasing records it ‘s definitely been a conscious and necessary decision from us, yeah. I’ve been so busy touring this year, Spencer has had a crazy year working at Warp, two of the crew have been making babies and Neil has moved to Australia, so we’ve all had much less time on our hands. We don’t really like to do things by halves, so if we don’t have the time to make it perfect, then we’re happy just to wait. The last few months we’ve been working on some projects that have been really time consuming, including Redinho’s debut album, which is sounding amazing, and the Pleasure Principle weekender which has been a dream of ours since day dot. We did a load of live stuff this year: Numbers showcases at festivals and that. That’s how Numbers started out and it’s just as important to us as releasing music to be honest. Not to mention the preparation for next year which is our 10th anniversary. We’ve actually been really busy behind the scenes. 2013 is gonna be a really exciting time for us and hopefully everyone else.”

You’re presumably travelling and DJing more than you ever were, on top of working for Rubadub – have you found that it makes it harder to keep up on new music to play out? You managed to figure out a set routine yet in terms of checking new tracks in the lead-up to a show?

“Yeah but you’ve just got to find the time. It’s part of the job, and finding new tracks to play out is one of the most gratifying aspects for me. I’m downloading less demos and stuff than ever and using Beatport and Boomkat a lot more for new house and techno music. I’m not really worried about playing new stuff at the moment. Or old for that matter. Just as long as it’s good. But it’s ‘cool’ to play old stuff at the moment, right?”

What’s the most memorable gig you played this year?

“My memory is really bad so I only remember recent ones, but I played a great one in Boston on my US tour just gone. Yeah, that was amazing. And Hideout festival was amazing too.”

You first did a mix for FACT back in 2008 (!). If you could highlight one change you’ve undergone as a DJ since then, what would it be?

“I have a bit more patience now I think, and I’m more confident. I still have a long way to go but I’m getting there.”